Adam’s Place is gearing up for its 1st annual “Build Strong Hearts” 5K Run/Walk Fundraiser at Springs Preserve The event occurs on Saturday November 14th, 2020 and will be a combination of a virtual/real race so participants can take part and donate from across the country and around the world! 100% of net proceeds from […] 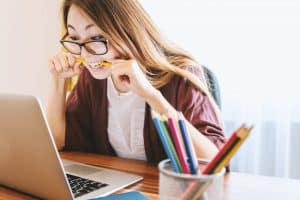 Local nonprofit, Adam’s Place, is hosting two virtual seminars in June of 2020 targeting K-12 educators and counselors. The events will focus on the mental health impacts of the COVID-19 pandemic on children and teens, and how local schools can prepare to be strong support systems outside the home. The webinars will be presented by […]

Even as our Camp Cope Sessions are postponed due to the COVID 19 pandemic, it doesn’t mean we have stopped working for you! Starting next week, we are launching our “Camp Cope on Demand” video series in collaboration with our new yoga coordinator, Shelley Price. The videos will showcase yoga moves along with breathing exercises […] 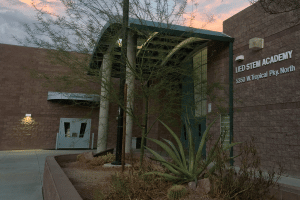 Las Vegas (February 14th, 2020) –  The 11th annual Vintage & Vines, slated for April 22nd from 5:30-8:00PM at Red Rock Country Club, will feature a roaring 20’s theme bash & fundraiser with an added NFL tailgate twist! This event will raise much needed funds to sustain and scale up our programs and services aimed […]